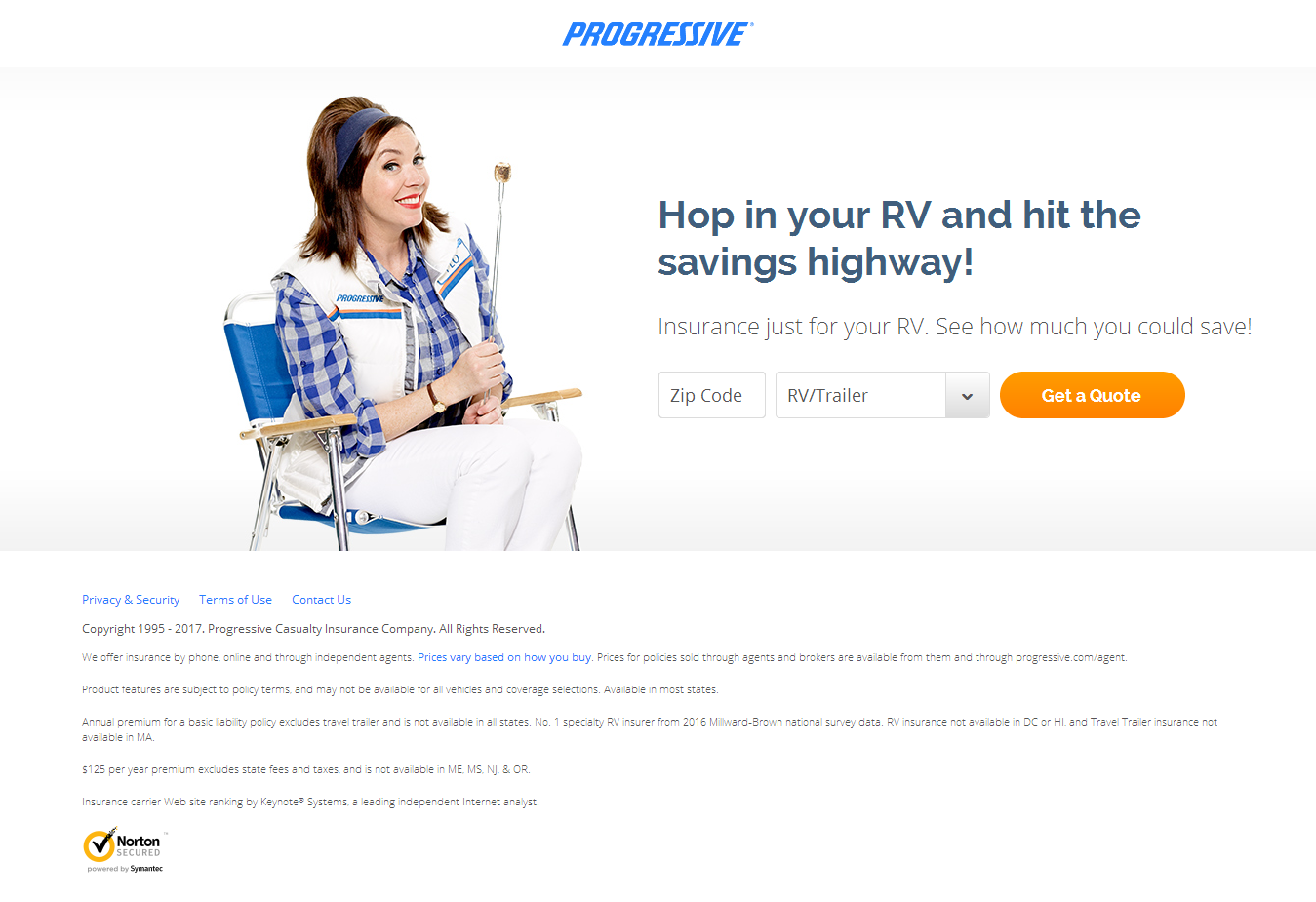 Johnstown is a city and the county seat of Fulton County in the U.S. state of New York. As of the 2010 Census, the city had population of 8,743.[1] The city was named after its founder, Sir William Johnson.[2]

The city of Johnstown is mostly surrounded by the town of Johnstown, of which it was once a part when it was a village. Also adjacent to the city is the city of Gloversville. The two cities are together known as the “Glove Cities”. They are known for their history of specialty manufacturing. Johnstown is located approximately 45 miles (72 km) west of Albany, about one-third of the way between Albany and the Finger Lakes region to the west.

Johnstown, originally “John’s Town”, was founded in 1762 by Sir William Johnson, a Baronet who named it after his son John Johnson.[3] William Johnson came to the British colony of New York from Ireland in 1732.[4] He was a trader who learned American Indian languages and culture, forming close relationships with many Native American leaders. He was appointed as the Superintendent of Indian Affairs, as well as a major general in the British forces during the French and Indian War (Seven Years’ War). His alliances with the Iroquois were significant to the war.

As a reward for his services, Johnson received large tracts of land in what are now Hamilton and Fulton counties. He established Johnstown and became one of New York’s most prosperous and influential citizens. He was the largest landowner in the Mohawk Valley, with an estate of more than 400,000 acres (1,600 km2) before his death. Having begun as an Indian trader, he expanded his business interests to include a sawmill and lumber business, and a flour mill that served the area. Johnson, the largest slaveholder in the county and perhaps in the state of New York, had some 60 enslaved Africans working these businesses. He also recruited many Scots-Irish tenant farmers to work his lands.[5] Observing Johnson’s successful business endeavors, the local Native American inhabitants dubbed him Warragghivagey, or “he who does much business.”[6]